Fotomuseum aan het Vrijthof in Maastricht presents an exhibition by the Danish photographer Søren Solkær from 19 March until 25 September 2022. With SURFACE, the museum shows more than sixty portraits of international street artists with their colourful works of art in public space; from graffiti pioneers and emerging talents to the most influential figures on the street art scene. 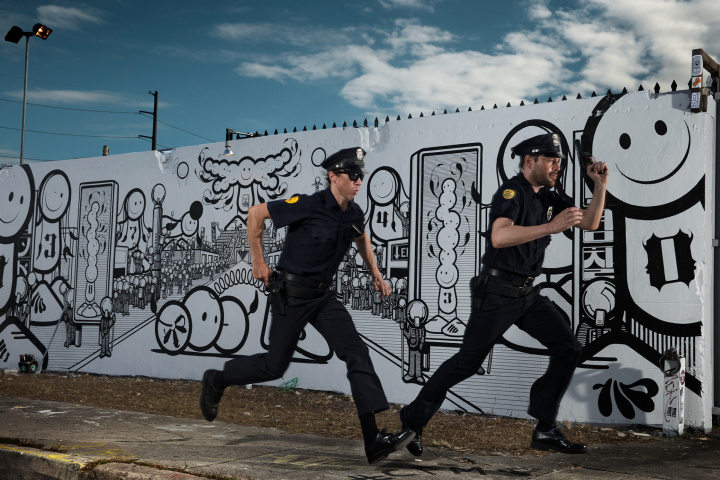 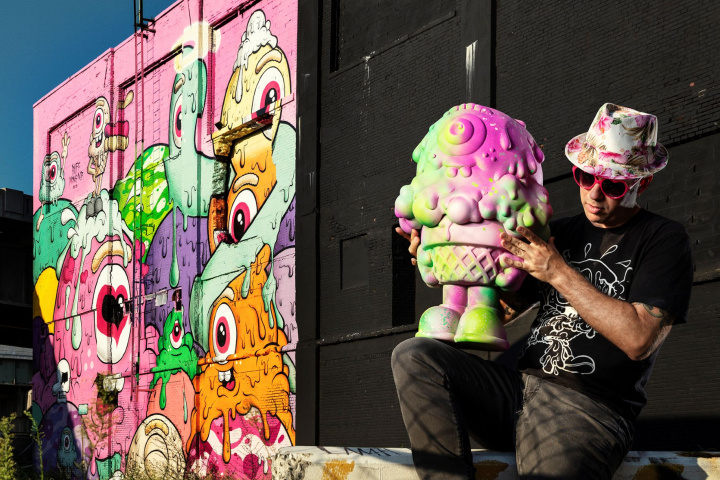 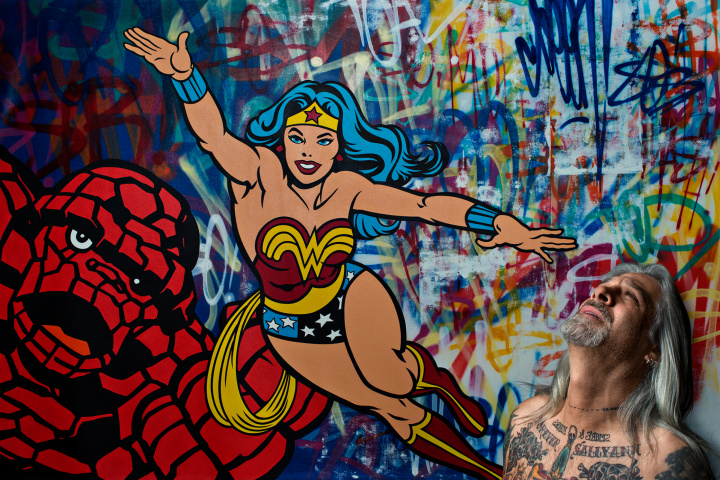 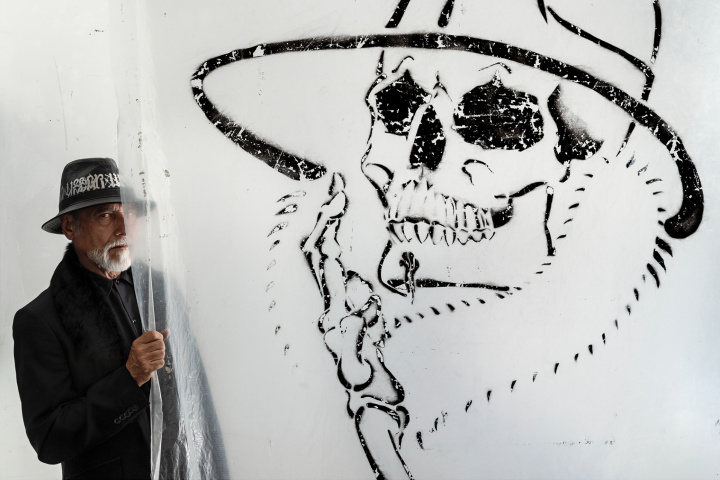 The dynamic photographs show the makers behind one of the most important contemporary art movements. On request, some artists are unrecognizable in their picture. Storytelling is used to create cinematic, hyper-realistic images. The portrait photographer was inspired by the texture and colours of the murals.

SURFACE is the result of a five-year journey through world cities such as Amsterdam, Athens, Berlin, London, Los Angeles, Melbourne, Miami, New York, Paris and Sydney. An eponymous book is available for the portrait project, which features 135 street artists.

Søren Solkær (Sønderborg, 1969) graduated from FAMU, the Photo & Film Academy in Prague. The photographer exhibits in museums and galleries worldwide, and is internationally known for his iconic portraits of pop musicians such as Adele, Amy Winehouse, Arctic Monkeys, Björk, Pharrell Williams and U2. His extensive oeuvre is captured in seven fine art books: Beat City, CLOSER, SOULS, SURFACE, Portraits 1993-2018, Black Sun and PASSAGE. Solkær lives and works in Copenhagen.

Supporting videos can also be seen during the exhibition. In addition, Fotomuseum aan het Vrijthof organizes a side program with talks, scooter routes, guided tours, workshops and the realization of several murals in Maastricht.